Your grandfather was an interesting man. Troubled for sure but he had in many ways a morale compass.  And like most British of his time, very well educated. 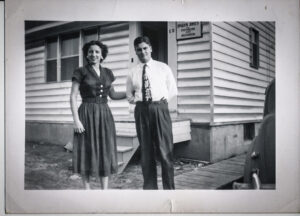 When we were children, he would read to us.  Tom Sawyer, Gulliver’s Travels and other classics.  There was a period of time when he would read to my brothers in their room and then come to mine and make up stories.  He would tell a bit each night continuing the story.  I did this with all of you at one point as well.

Our next door neighbours told me something very cool.  Two teenage girls, Beth and Shirley. Their bedroom window was two car widths away from my brothers’ bedroom window.  They would watch from their room while dad read the stories.  He acted out a lot of the actions in the books, poling down the river with Huck Finn for example or painting the wall with Tom Sawyer.  They said they could pretty much follow and understand what story he was reading.

I guess he felt that he really didn’t fit in anywhere in life.  He got involved with the Vedanta Society in the 1950s.  Vedanta is a very old form of Hinduism.  LRH speaks a lot in different places of the Vedic hymns.

Your grandfather had boxes of books of philosophy and religion.  I would sift through these and likely read the Vedic hymns when I was about 17 years old.

In the late 50s, I think it was, he was troubled and, living in Canada, called his psychiatrist in England, who ended up getting on a ship and coming to see dad.  Stayed for a couple of weeks.  A couple of years later dad was having trouble again.  Called the psychiatrist.  The man said he could not make another house call like that but suggested that dad try and new drug on the market for depression.  It was an amphetamine.  That was pretty much the end of dad.

He got quite addicted to the stuff.  Huge amounts.  He told me why he left the family.   He said that he either was going to die of the drugs or he needed to give his all to his religion.  So, he went to India.  Lived and worked at the hospital run by the Vedanta religious order for 30 plus years.

It was in a place called Vrindaban in India.  Vrindaban is a holy place for Hindus.  It is like Meca or Jerusalem.  A very holy place.

I got a lot of stories of my father from Dick Gill.  They were both doctors and best friends.  They both got involved with the Vedanta Society at the same time.

Here are a couple of stories that Dick told me.

In the Second World War, dad was in the army and posted in West Africa.  One day he was sent one of the bearers (one of the local blacks they used for carting stuff around) to get a physical check up.  Dad was somewhat unfamiliar with the routine and said he needed to know why the man needed a physical. 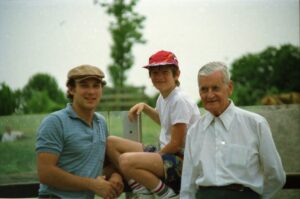 “A beating.” was the reply. Apparently the local had misbehaved or disobeyed orders or some such and was to be whipped.  My father, your grandfather, refused to give this man medical OK to be whipped.  They tried to order him to do it, he still refused.  It went all the way up to the top General presiding over West Africa at the time.  Your grandfather still refused.  They could not discipline him because of the Hippocratic Oath.

When his stint in West Africa was done your grandfather was sent home instead of them keeping him.

Later, in Ajax in the 1950s a bunch of the men in the town set up the Lions Club.  Or Rotary Club, something like that.  Anyway, they all sat around and elected a President and a Secretary and such.  Dad was there and once all the voting rigamarole was all said and done with, someone asked, “Well, now that we have an organization, what should we do?”

“No”, my father replied, “but we could make some.”

He was not invited back to the next meeting. 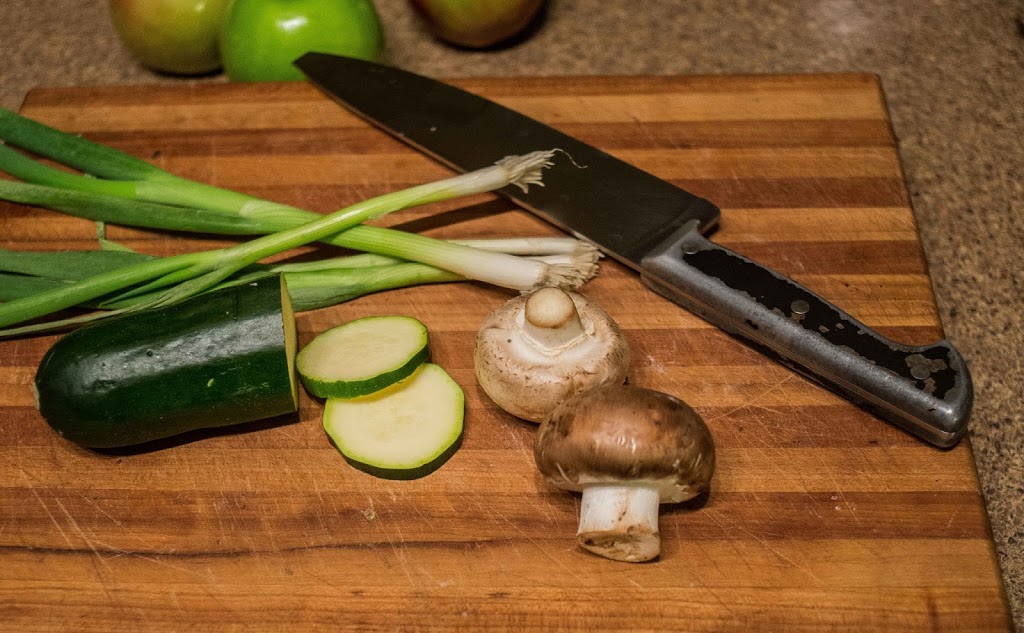 A short video of me making Pizza.  I'm using this to learn Premier Pro.  My second video.